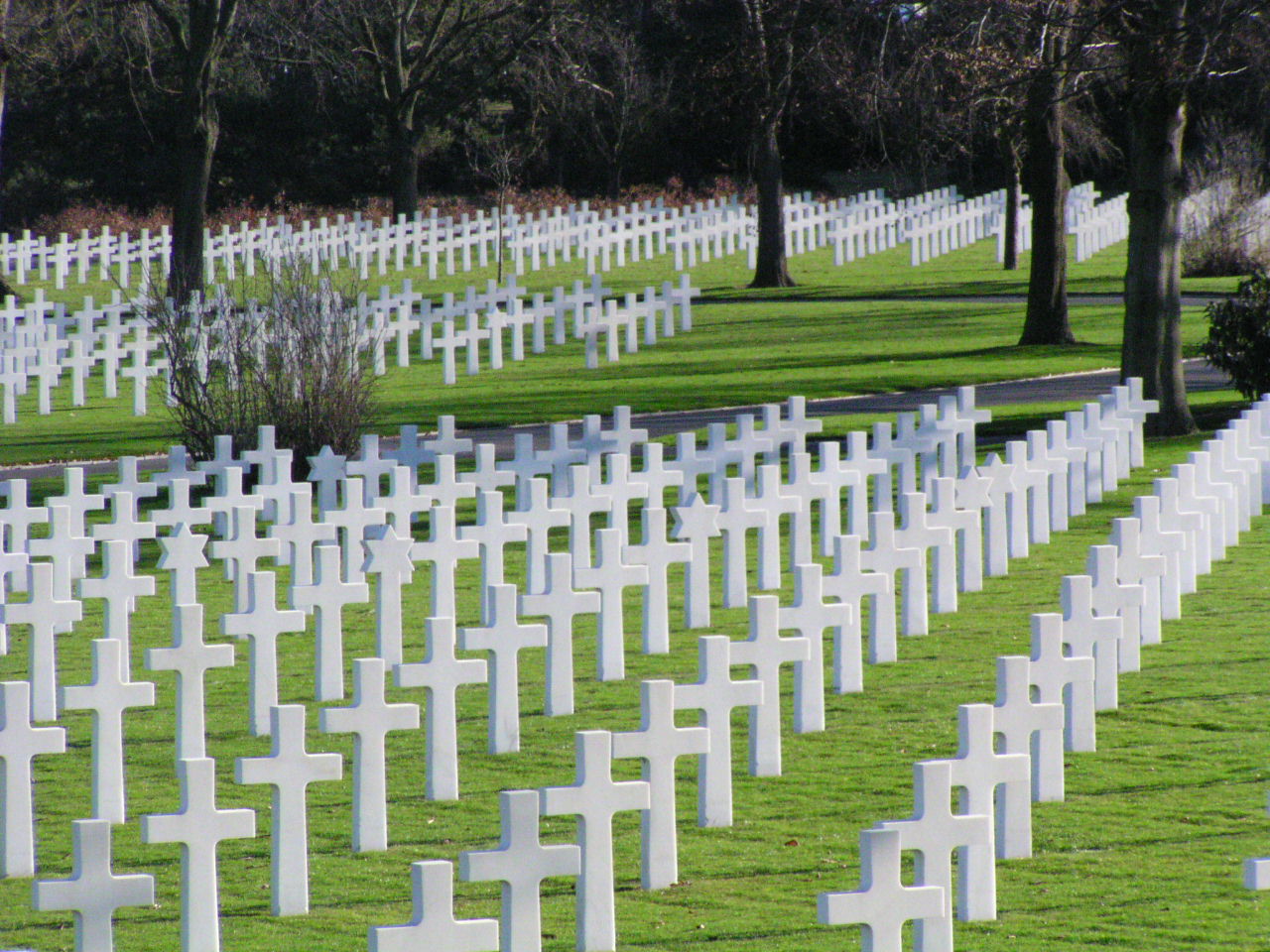 While most of the world and a lot of the church is taking giant precautions over the relatively low sickness and death rates for Covid-19, nearly 2,400 lives are lost to abortion in the United States each and every day, and over half of those abortions are done on women who identify with the Christian faith. One is caused by infection, the other is caused by the willful taking of life. We are much more alarmed over an illness than we are about sin and its consequences.

Where is the first place most people think of going in an unintended pregnancy? I guarantee you it's not the church - even for those within the church

The ministry of Hope and Grace International exists because there is a serious problem with immorality and abortion in the church; however, the church fights these issues in the world while ignoring our own hypocrisy as the church. While we say we are prolife, we treat unwed pregnancy as a sin, rather than the consequence of it (with a blessing!) that calls for the church to engage. We should have been engaging long before that point. It’s great when a church encourages people to vote for laws and candidates that promote life. At least they’re talking about it! But when we think that’s where our responsibility ends, ignoring the fact that our very own young people are much more likely to go to Planned Parenthood than the church in that situation, we are seriously missing the boat. Our votes, though important, don’t even begin to address the problem in the church!

A good definition of insanity is doing the same thing repeatedly and expecting different results. With little variation, that’s what we’ve been doing the last 47 years in fighting abortion. Unlike Covid19, abortion is fatal almost 100 percent of the time. This should alarm us to no end! Another 100 lives are lost each hour, nearly two every minute. While it is common to think abortion only affects a small portion of us, every life that is frivolously thrown away as meaningless, diminishes the value of all human life for all humanity just a little more. When we are silent in the church about the fact that more than one child of a Christian dies by abortion every two minutes in America, we are not communicating the value of both the child and her parents, which gives them (and often the grandparents) the false belief that abortion isn’t that big of a deal. Meanwhile, they suffer with this secret sin and devastating loss all alone, and the tragedy repeats itself endlessly right under our noses. By her silence, the church perpetuates abortion. Increasingly, because we don’t discuss the tragic consequences faced by the living victims of abortion, more married people (even in the church) are choosing it simply for convenience. It’s much easier to slide something under the radar that is never discussed in the first place.

I believe the first place most people think to go in the midst of an unexpected crisis pregnancy is Planned Parenthood. The sad part is, I believe that is just as true for Christians faced with this crisis. We need to figure out how to change that. Just because we say we’re prolife, doesn’t mean that we make good decisions while trying to hide our shame. Local pregnancy centers do a lot of good, but they are only reaching a tiny fraction of those in this situation, while the church remains a very uncomfortable place to bring up this problem. Rarely, if ever, does the church make people aware of the services offered at their local pregnancy center. Why? Because our heads are in the sand, naively believing that “our young people” would never have sex outside marriage, much less abortions. (And our married people would never do that!) While many pregnancy centers have seen record numbers of clients during this Covid season, you can bet that the same is true for Planned Parenthood AND that more than half their clients are professing Christians.

I am not in any way denying the fact that Covid19 can make some people very sick and sadly precipitate early death in a small percentage. One casualty is too many. On the other hand, our alarm function is not working properly when we are extremely concerned about Covid deaths, keeping ourselves safe, and don’t give a thought to abortion deaths. I’m just calling attention to our hypocrisy in totally ignoring the alarming abortion death rate in the church. What will God question us about on Judgment Day? He’ll have a lot more to say about our (lack of) response to abortion, I guarantee it!

Yet, getting pastors’ attention on the subject is nearly impossible. Usually, as soon as the “A” word is mentioned, it is automatically assumed I’m asking them to get involved in politics and preach against the evils of abortion. Many believe there’s not a problem in their church, and that’s where the conversation ends. That is if I can have the conversation at all. However, I believe that God takes this very seriously and will hold us accountable. This may shock you, but I don’t want pastors to preach against abortion. It’s too late for many of us and only sends the guilty deeper into hiding. I want pastors to address chastity, pregnancy, and abortion with gentleness and compassion according to the Word and teach the sanctity of human life far more than one Sunday a year. Let me also be clear that it’s not the pastor’s job to single-handedly fix this problem. But as shepherds over their flocks, without their whole-hearted endorsement of the need to address these things in-house first and foremost, with effort to learn and teach the truth or bring in others to teach, it will never successfully happen over the long-haul to a point of truly making a difference.

The insanity continues. And we think the Israelites had a problem with obedience to God!

There is hope to overcome this, but only if we start seriously seeking God’s direction and becoming obedient to His commands. I truly don’t believe that there is any cultural, social, spiritual, mental-health, or relational issue more important to God for churches to be talking and doing something about in-house. Abortion is the mother of many other cultural issues. (Pun intended!)

Here are a couple questions to which I welcome feedback. Please don’t let me experience crickets chirping!

For pastors, lay leaders, and others who wish to unpack all the reasons it’s difficult to talk about abortion, including the myths we believe, I’ve written a book to help you do that and learn about practical ways we can easily begin bring hope in this area. Please get your copy today! Why Can’t We Say the “A” Word in Church?: Overcoming Our Dirtiest Secret with Hope and Grace