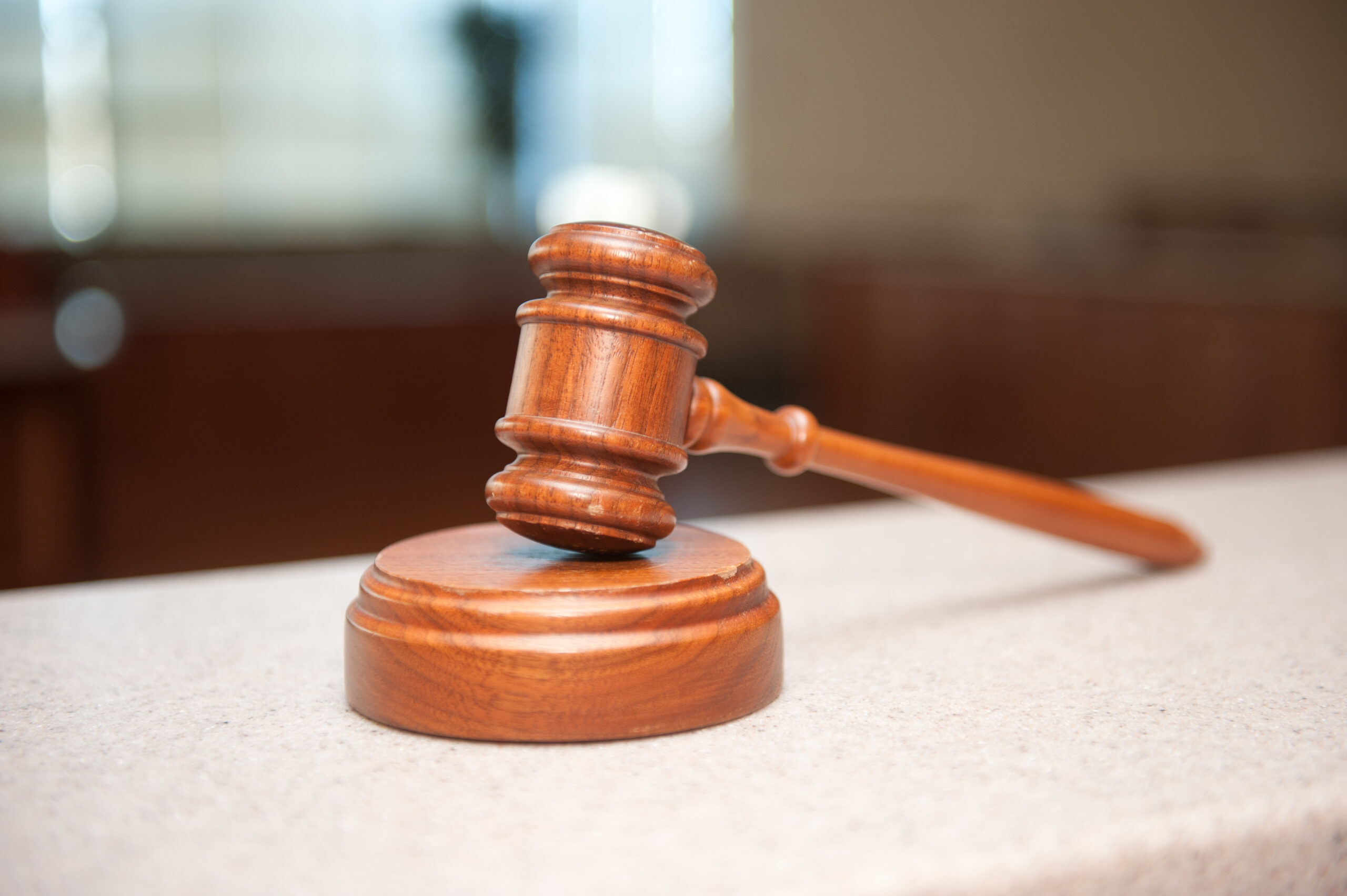 How Does the Legality of Abortion Affect Choice?

To the delight of many Christians, abortion restrictions are increasing in the United States. It is very possible that Roe v. Wade will be overturned. We want to see the holocaust end.  We believe that human life begins at the moment of conception and are horrified at the thought of millions of innocent lives lost to abortion. However, are we truly ready for abortion to become illegal?

Laws restricting abortion do not negate our responsibility to proactively uphold life as the church.

In other words, we’re not off the hook just because a law prohibits abortion. While we’d like to think laws alone will end abortion, laws don’t change hearts. Those who believe abortion is their only option are going to pursue it regardless of the law. Laws can certainly be helpful but are not the solitary answer to ending abortion.

For instance, take the island of Jamaica, known to be a devout people of faith. The population is 2.9 million, and abortion has always been illegal there except to save the life of the mother. However, an estimated 22,000 babies are lost to abortion every year in Jamaica. The penalty of a life sentence for the woman and up to three years in jail for those who assist has never been enforced. It’s a law, nevertheless. Churches and Christian organizations are the reason it has remained illegal there even with repeated efforts to legalize it. Compared to the state of New York that has the least restrictive abortion laws in the United States and the highest rate of abortion – 26.3 per 1000 women (31.4 percent of all pregnancies)[1] in our nation, Jamaica has a higher rate of abortion – up to an estimated 39 per 1000 women[2] (37 percent of pregnancies[3]). Abortion restrictions in Jamaica don’t seem to make any significant difference. The professing Christian population of Jamaica is similar in percentage to that of the U.S.

Even laws that are enforced don’t prevent the breaking of them. Speed limit laws don’t prevent people from speeding. A red light does not prevent someone from running it if they so choose. Laws restricting recreational drug use do not stop addicts from using them or teenagers from trying them. Teenagers will find and drink alcohol if they are determined to do so regardless of laws prohibiting underage drinking. Making abortion illegal might deter some, but if a person is resolute in their heart to do something, they will find a way to do it. Likewise, there will be plenty of doctors to help them do it.

How Does the Legality of Abortion Affect Choice?

When I found myself in an untimely pregnancy as a young Christian woman, the shame I experienced from my church counselor for being pregnant out of wedlock was a huge motivating factor in choosing abortion – the exact opposite of what they wanted me to do. Because of that shame, it was not difficult to convince me that, because it was legal, abortion was a justifiable option. In fact, the legality of it was not even on my radar - only my fear about my circumstances. I’d never heard any teaching on it in any church. I knew nothing about fetal development or abortion. I was not looking for an abortion and didn't want one. I would not have gone to my church for help if my intent and desire was to get one. I genuinely thought my church would give me help and direction in preparing for motherhood.

I thought, at the time, abortion was a perfect coverup. While the church counselor told me it was murder, she gave me no information about fetal development nor help with any alternatives or solutions. The law made abortion my "right," and Planned Parenthood was welcoming and told me it was just a piece of tissue or clump of cells. They were happy to help me solve my problem with their solution. As a law-abiding 18-year-old citizen I exercised that right out of nothing but fear. Legality of something leads a person to believe there is no harm in it, and fear of God takes a backseat sometimes when you feel desperate. The problem was that I now faced not only the first shame, sex outside marriage resulting in the second shame of unwed pregnancy, but ultimately the worst shame of all – abortion. Only by this point, I was alienated from the church who lost her chance to speak further into my life.

If abortion had been illegal in the State of California I could not have justified it so easily. I would have broken a state law which was not okay in my (somewhat) God-fearing mind. There would not have been the confusion over the difference between what God says and what the world says. It may have been more difficult to find a doctor who would perform the abortion, which may have forced me to figure out another option. Nevertheless, if abortion had been illegal, would my church have been any more helpful than they were with it being legal?

My goal with this series is to prove that regardless of abortion laws, we as the church have some important work to do. And I want to motivate us to begin.

Head to Part 2 of this article that will help us begin to get ready. How Does the Church's Response to Unwed Pregnancy Affect Choice?

Joni Williams Shepherd is the Executive Director of Hope and Grace International and author of two books that help equip the church to address abortion with hope and grace. To start the conversation, Memoirs of a Christian Who Chose Abortion gives perspective of a the journey of a fellow Christ-follower who lost two children to abortion and found redemption and healing through repentance and the grace of God. Why Can't We Say the "A" Word in Church? (Overcoming Our Dirtiest Secret with Hope and Grace) contains the stories from Memoirs in less detail, along with The Scenario of abortion and its ensuing trauma in the world and the church, The Dilemma the church faces in addressing abortion, and The Remedy for how to address abortion in the church comprehensively and with compassion.